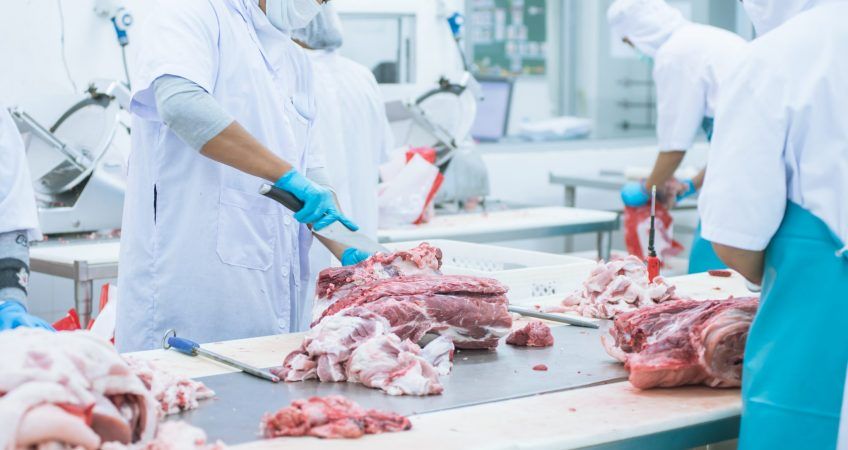 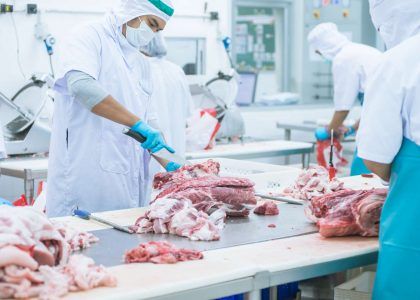 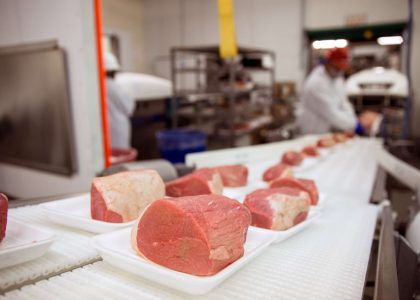 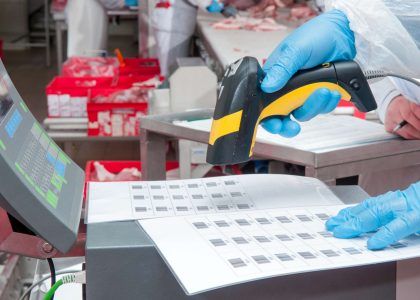 Customization
Throughout the world, countries have varied natural resources and capabilities for producing livestock and different methods must be used to utilize all meat products correctly and completely whether they are cut from cattle, goats, sheep, swine, deer or other animals and whether they come from the tender or less tender parts of those animals. In order to get the maximum eating satisfaction and also the maximum nutritional value, each cut must be matched with the correct deboning procedure

Structure
All meat animal carcasses are composed of muscle, fat, bone and connective tissue. The chief edible and nutritive portion is the muscle or lean meat. The muscle is seldom consumed without some of the attached fat and connective tissue. The carcass composition of animals slaughtered after usual fattening periods varies little between species and is somewhat dependent on the fatness of the animal at slaughter.

Caracteristics
The lean of each meat animal carcass consists of about 300 individual and different muscles of which only about 25 can be separated out and utilized as single muscle or muscle combinations. The separated muscles are not all the same. They vary widely in palatability (tenderness, juiciness, flavour) depending on the maturity or age of the animal and the body location from which they were taken.

More&Less Tender
Generally, muscles of locomotion found in the extremities or legs are less tender and more flavourful than muscles that simply support the animal such as those found along the back. The latter are usually more tender and less flavourful. Other factors may influence palatability but maturity and body location are probably the most important.