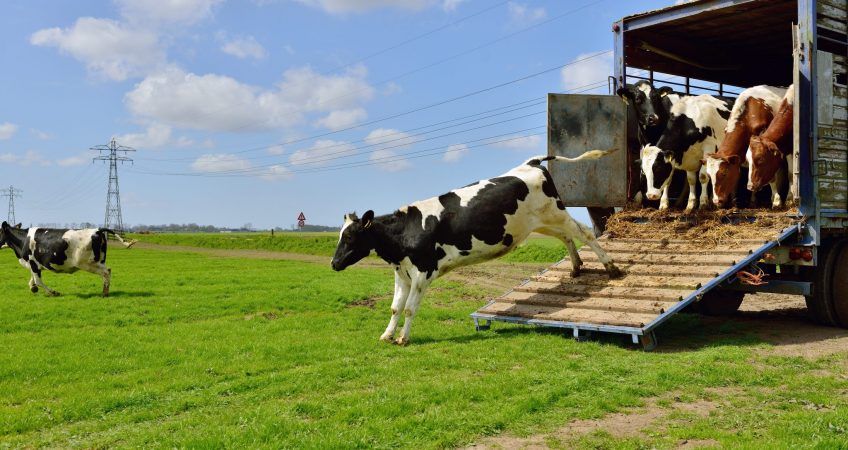 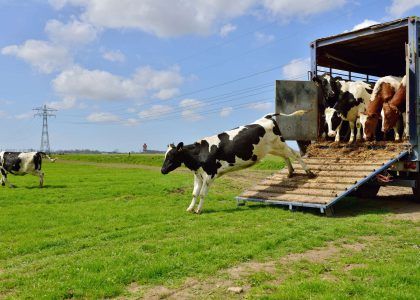 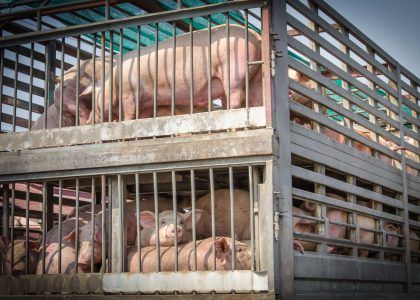 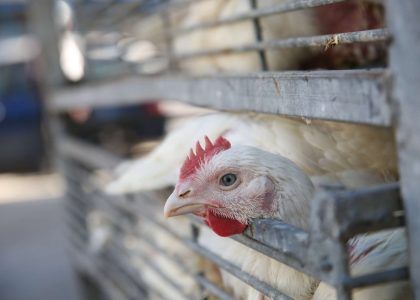 Proper Breeding
Animals gaining weight rapidly are usually in good condition and the meat derived from their carcasses will be fatter, juicier and richer in flavour. Additionally, the amount of meat in proportion to hide, bone and offal will be greater.

Avoiding Mistakes
Stress in its many forms, e.g. deprivation of water or food, rough handling, exhaustion due to transporting over long distances, mixing of animals reared separately resulting in fighting, is unacceptable from an animal welfare viewpoint. We always trying to do our best to avoid it because we are conscious of its deleterious effects on meat quality. From loading on the farm to the stunning pen animals are treated kindly, and the lorries, lairages and equipment for livestock handling are designed to facilitate humane treatment.

Biological Reason
Stress immediately prior to slaughter, such as fighting or rough handling in the lairage, causes stored glycogen (sugar) to be released into the bloodstream. After slaughter this is broken down in the muscles producing lactic acid. This high level of acidity causes a partial breakdown of the muscle structure causing the meat to be pale, soft and exudative (PSE). This condition is mostly found in pigs. Long-term stress before slaughter such as a prolonged period of fighting during transport and/or lairage leads to exhaustion. The sugars are used up so that less is available to be broken down and less lactic acid is produced.

Dark Meat
The reduced acidity leads to an abnormal muscle condition known as dark, firm and dry (DFD) in pigs or dark cutting in beef. The condition is rarer in lamb. Such meat has a high pH (above 5.8) and spoils very quickly as the low acidity favours rapid bacterial growth.

Transporting
To avoid fighting, animals not reared together are not mixed during transport and lairage. Trucks are neither over- nor underloaded. Overloading causes stress and bruising due to crushing. Underloading results in animals being thrown around and falling more than necessary (cattle).

Cleaning
Animals should be as clean as possible at slaughter. We take care of washing the animals before leaving the farm. Trucks are washed after each load and the lairage at the slaughterhouse is kept clear of faecal matter and frequently washed.