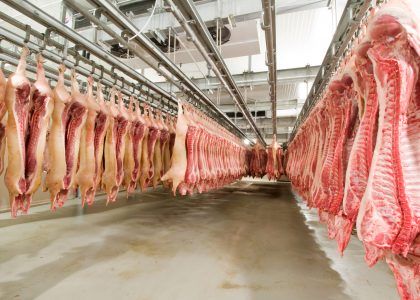 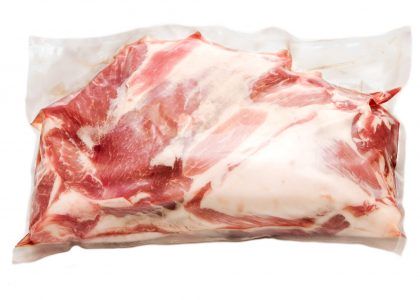 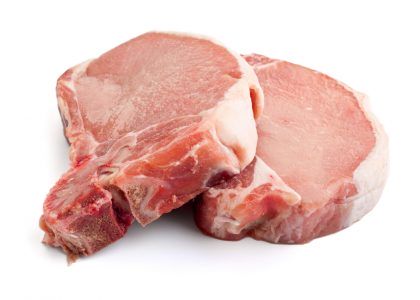 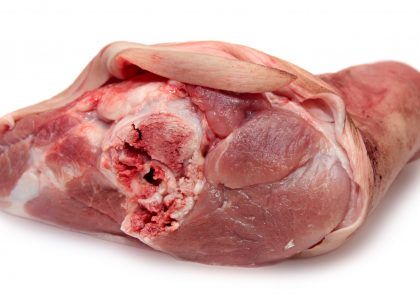 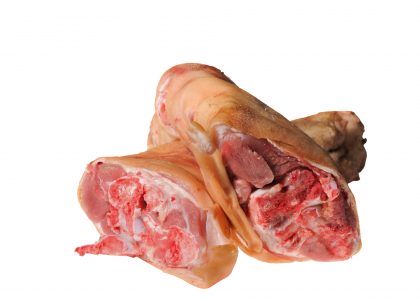 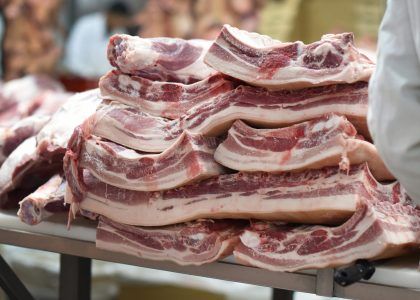 “popular name for pig meat, largely known as a tasty and healthy meat”

Area
It is the most commonly consumed meat worldwide. It is highly prized in Asian cuisines for its fat content and pleasant texture. Judaism forbids the consumption of pork by Jews, and Islam forbids pork consumption by Muslims; and the sale of pork is illegal or severely restricted in Israel and certain Muslim countries due to the way the pigs were slaughtered and for hygiene reasons pigs have, like playing in the mud, especially those with sharia law as part of their constitution.

Structure
Young pork has a dense texture, light pink colour, slightly opaque surface and contains almost no film on its surface. Old pork is rich, dark reds. Very dark meat in combination with an abundance of films on the surface indicates that after heat treatment such meat can be dervish and tough, so it’s best not to buy it.

Cuts Differences
In general, the primal cuts from the top of the pig (like the loin) are leaner and more tender than those from the bottom. But cooking the tougher cuts (like the shoulder and the hocks) low and slow can make them tender and juicy. And it’s important to note that the cuts available at the grocery will change depending on geography – butchers from Argentina will sell slightly different cuts than, say, butchers from Italy.

Healthy
Pork is a good alternative to beef, because it is lean as well as low in fat (and lower in calories). It also has a number of important nutrients such as B6, B12, thiamine, and riboflavin. Pork also contains high amounts of other nutrients such as iron, magnesium, potassium, zinc and protein.